What's On Our Mind 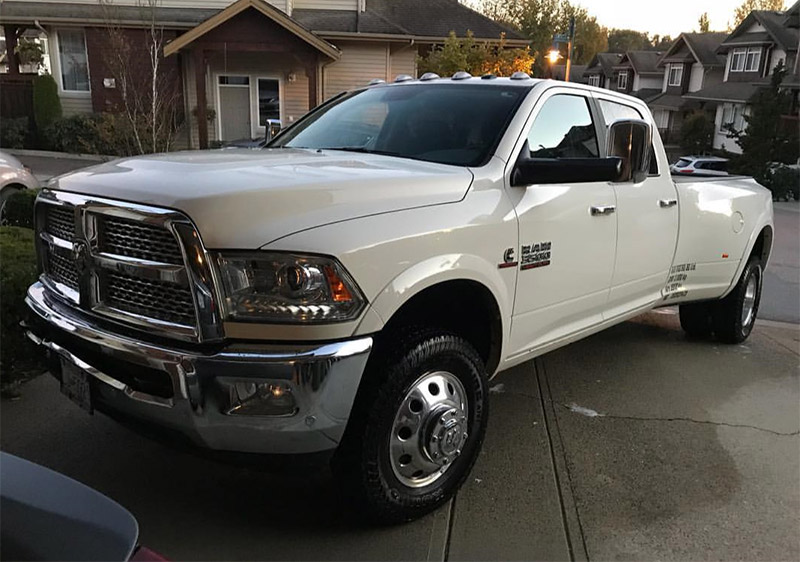 The trucking industry is already in a recession.

That isn’t good, when shipping is the lifeblood of the economy, moving goods along its tar-paved arteries.

That poses a key question for investors: Does freight industry weakness presage a full-blown economic downturn? The answer: probably not.

“The freight industry is currently experiencing a recession, which began in October 2018,” writes Aaron Terrazas, Convoy director of economic research, in a report published Thursday. (Convoy is a new digital marketplace trying to make the traditional truck brokerage industry more efficient, especially when roughly a third of all miles truckers drive are empty, Terrazas says.) Freight volumes have been falling since last fall, he adds.

Fortunately for the stock market, freight recessions are relatively common, and freight weakness doesn’t necessarily mean a larger recession is on the way.

“The freight industry has experienced 12 recessions since 1972, twice as many as the overall economy,” writes Terrazas. “Half of the times that the freight economy has shifted to contraction over the past four decades, the rest of the economy has continued to expand.”

That’s good news for investors, who already are fretting about falling bond yields, the U.S.-China trade war, currencies, and political unrest—to name just a few of the current market risks.

Importantly, the conclusion also flies in the face of some conventional wisdom that freight leads the economy. “[Freight recession] can be an imperfect leading indicator,” adds Convoy’s Terrazas.

Of course, weak freight data impacts some—namely the logistics industry. And weaker freight volumes have been a drag on transportation stocks. The Dow Transportation Index is up 8.3% year to date, worse than the 11% gain of the Dow Jones Industrial Average. What’s more, the Transportation Index has fallen 8% in August, compared with the Dow’s 5% drop. Trucking components of the S&P 500 are up 5.6% year to date, lagging behind the 13% return of the S&P Index over the same span.

Freight brokers operate in the huge U.S. freight business, which generates about $800 billion in sales to move $12 trillion worth of goods annually. Trucking, which, accounts for about 80% of total dollars spent moving freight, is fragmented with many independent truckers and many small shippers. Traditional brokers, such as C.H. Robinson Worldwide (ticker: CHRW), connects them both with cost-effective logistics solutions.

C.H. Robinson’s sales and volumes were down again in July, although the company’s freight volumes still outpaced industry indexes, said C.H. Robinson CEO Robert Biesterfeld on his company’s second-quarter earnings call. He pointed to the trucking industry’s Cass Freight Index, where volumes declined mid-single digits in the second quarter. This suggests the turn in trucking and freight overall isn’t here yet.

Still, after 10 months, the freight industry should be looking better, according to the Convoy report. But “the current economic climate does not suggest it is imminent,” writes Terrazas.

A trade detente would certainly help the situation by boosting Chinese economic growth, but that still isn’t a panacea. “The slowdown in freight demand started last fall—well before the recent escalation in U.S. trade tensions,” Terrazas told Barron’s.

No matter what the catalyst, it will take higher freight volumes for trucking stocks to close the relative performance gap with the rest of the market.

Silverback Transport is your premier solution for rail transport BC and all other transport services. Call Us Today!

FOR INFORMATION ON SILVERBACK TRANSPORTATION SERVICES  CONTACT US TODAY.